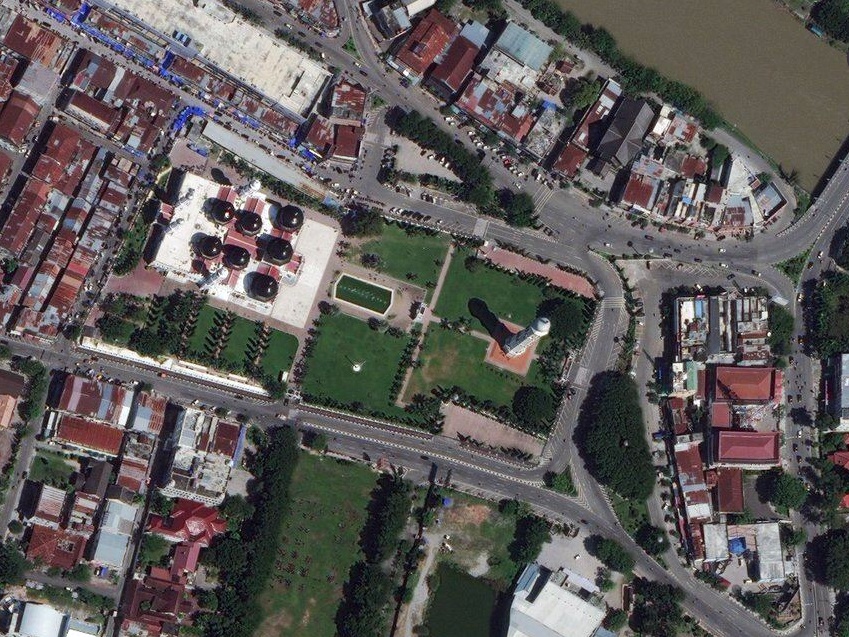 Masjid Agung Baiturrahman (Baiturrahman Great Mosque) is a masterpiece of Islamic architecture and main feature of Banda Aceh, Nanggroe Aceh Darussalam province's capital. This mosque is of great symbolic significance to the Acehnese people as a symbol of Acehnese religion and culture, especially since it survived the devastating 2004 tsunami intact.

This magnificent mosque was designed by an Italian architect and built by the Dutch colonial administration as a token of reconciliation following their destruction of an older mosque during the Aceh wars. Construction of the mosque commenced in 1879 and was completed in 1881.

The design of the mosque combines colonial and Moghul Indian influences. The mosque combines few traditionally Acehenese features though it has come to represent the city of Banda Aceh and the cultural uniqueness of the Acehenese. Its make this mosque as one of the most beautifull Indonesia's mosques and become one of popular tourism destination.

Baiturrahman mosque has five onion-shaped domes, two towering minarattes, expansive white walls, and pillars with beautiful designs. The 32-pillar mosque, measuring more than 1,500 square meters, is the pride of the people of Aceh. The building itself can sit 5,000 people, and many more thousands can fit into the huge compound surrounding the building for Idul Adha prayers. Eight giant minarets make the mosque visible from a distance and from the air.

A 35-meter tall tower stands close to the main gate. It is slightly tilted to the right and cracks have appeared in parts of the structure, testimony to the power of the earthquake prior to the tsunami. The pond in front of the mosque is bare of the flower pots that used to line it. Residents said the pond was filled with bodies when the water from the tsunamis receded.

Located near Aceh traditional market, Baiturrahman mosque have a lotus water pool in 20 meters distance is built in the front of the mosque until the main gate. For years Baiturrahman has a controversial history.

Historians are still debating whether the mosque was built in 1612 during the reign of Sultan Iskandar Muda, or earlier in 1292 by Sultan Alaidin Mahmudsyah and belong to Sultanate of Aceh. This mosque was razed to the ground in 1873 when the town was raided by Dutch forces in their attempt to colonize the sultanate. Aceh was the last territory of what is now Indonesia to be conquered by the Dutch East Indies.

At that time, this mosque became headquarters Acehnese defense war with Dutch (1873-1904). Gen. Kohler, who presumably led the assault, was slain by Acehnese fighters. In March 1877, the East Indies Governor General Van Lansnerge offered to rebuild the grand mosque but construction only began more than two years later. Today Baiturrahman mosque become one of the most beautifull mosques in Indonesia which have a nice shape, carving an attractive, spacious yard and was very cool room. 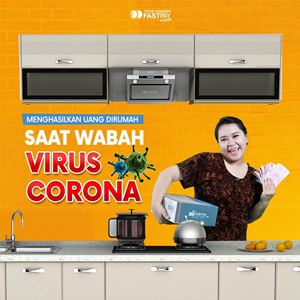