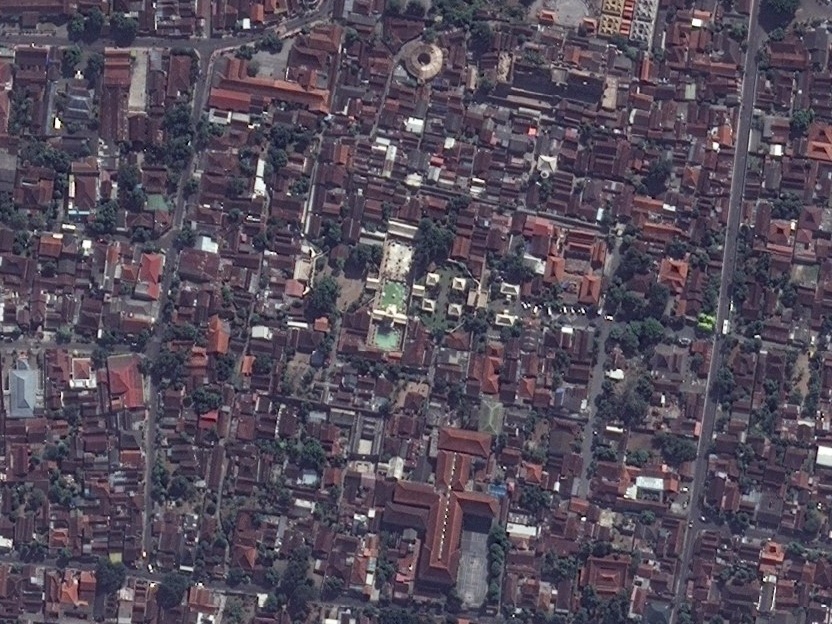 Taman Sari or beautifull garden is resting house for sultan and royal families. Located about 2 km south of Yogyakarta Palace or just behind Ngasem bird market, Taman Sari built by Portuguese architect with European aquatic construction style with Javanese Symbolize ornaments. Tamansari was built in the Sultan Hamengku Buwono I in 1758. It was badly damaged due to an eartquake in 1867. Some parts of it, for instance Umbul Binangun bathing pools have been restored.

Tamansari not only just a recreation, but it's also a compound of bathing pool, canals, rooms and extremerly large swimming pool (if the canals opened). Some cultural experts say that it has multi purposed functions, such as rest house, sport and entertainment, for meditation, and even as shelter for sultan because it was well protected. Its has 2 bastions with 12 and 6 cannons.