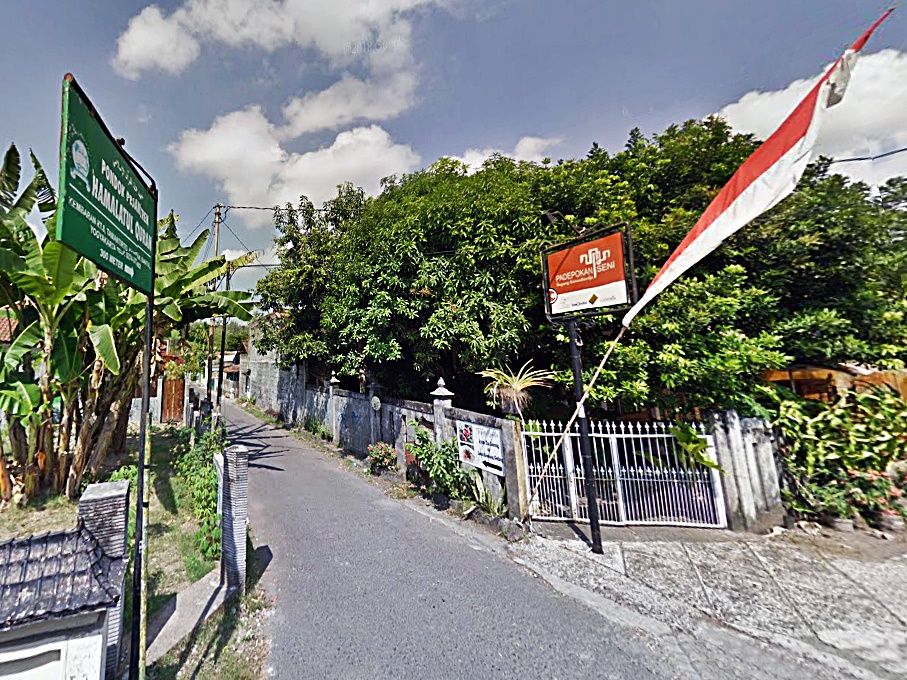 Launched in 2007, Yayasan Bagong Kussudiardja (YBK) or Bagong Kussudiardjo Foundation is a non-profit performing arts center in Yogyakarta that advocates the performing arts as a medium for inclusive dialogue and learning in order to stimulate the creativity of artists and the general community. Serving artists and the general public, YBK cultivates learning processes through and about the arts by presenting works of artists, facilitating their professional development, and devising programs that increase community engagement with the arts.

YBK is a reflection of Bagong Kussudiardja's ideas (1928-2004), one of the great artist in Indonesia. During his lifetime, Bagong Kussudiardja well-known as artist who eagerness to express great strive of human beings and nature with their own complexity and difficulty. Bagong was not very satisfied with the stagnation of the dance performance's form and character at that time. He expected for independence of creativity. Therefore, he courageously broke the rules of traditional dances. He believes that arts is not standardized but one of culture and human creativity output.

YBK manages a large studio complex founded by Bagong Kussudiardja in 1978 known as Padepokan Seni Bagong Kussudiardja, a landmark in the Indonesian arts community. The 5,000 square-meter art complex is located in a small village in Bantul county, just 15 minutes south from the center of Yogyakarta and 2 kilometers north of the renowned craft villages of Kasongan (center of Indonesian pottery industry) and Krebet (wayang kulit). Just off the main southern Ring Road that encircles Yogyakarta, the area is home to a number of contemporary and traditional artists seeking a natural environment near the city. The Padepokan can be reach through Jl. Bibis Raya.

Situated near a river and extensive gardens, the studios have transformed into an art complex whose facilities includes a large performance space, an arena style studio, a professional digital recording studio, a small pavilion studio, gamelan room, offices, lavatories and parking.

The main performance venue is a pavilion-style space, equipped with lighting system, that offers an intimate platform for performances, workshops, and seminars that accommodates an audience of up to 500 people. The other studios serve as multi-purpose space for creativity, dialog and exchange. The art complex also includes a guest house with bedrooms as well as dorm-style rooms that can accommodate guests, visiting artists, and program participants.